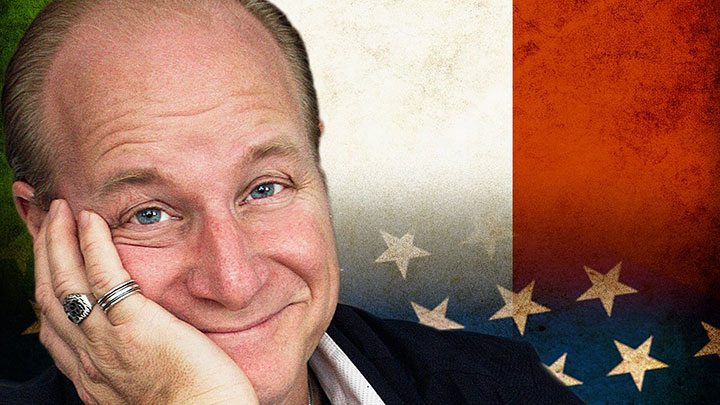 Jersey City Native, Mike Marino, is returning to his hometown to bring us hilarious stories from his upbringing in a large Italian family to everyday observations inspired by his own life. His standup has been featured on The Tonight Show to sitcoms including hits like Fraser and Becker.  He has also appeared in comedy clubs from New York to Los Angeles. In 2015 he was awarded the USO Bob Hope Comedy Award for his regular U.S. military performances. He currently appears on his own DDV radio show, Live From my Mother’s Basement, and on a new web series, A Marino Moment in History, only on Youtube.

Visit Us On Social 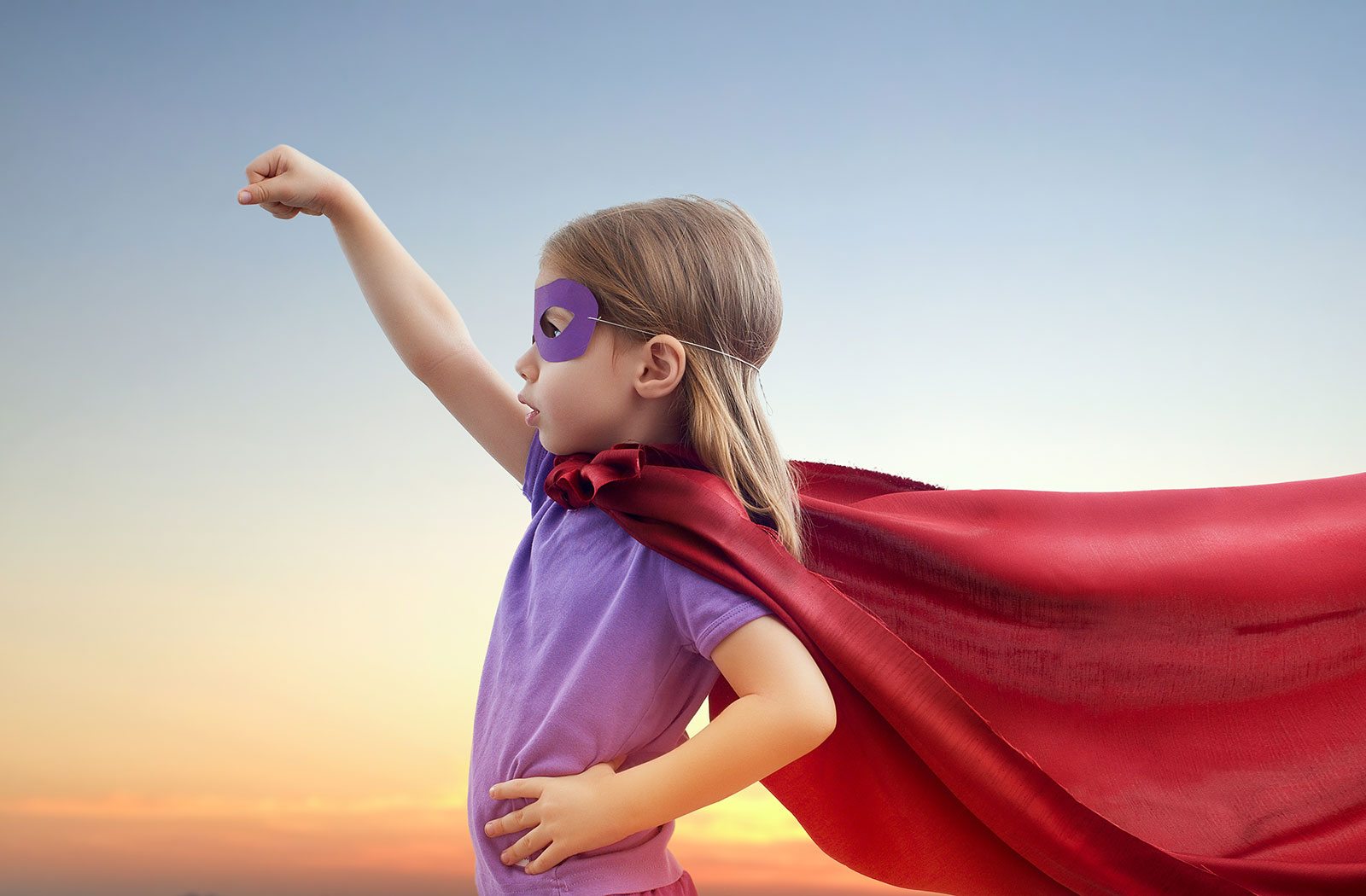